Scientists have proposed a new way to describe electron movement in a unique type of solid system, enabling them to easily access their magnetic properties

Recent research in the field of condensed matter physics has focused on “flat band systems,“ a source of intriguing electronic phenomena, such as superconductivity and magnetism. In a new study, researchers have proposed a new method of describing electron movement in “isolated flat bands (IFB),“ paving the way towards the design of novel quantum devices with customized magnetic responses. 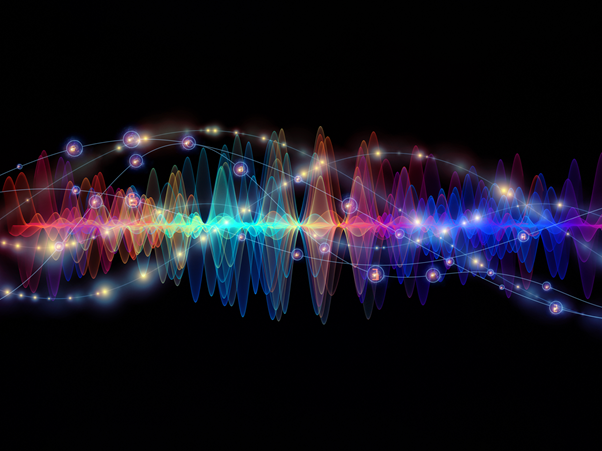 The new study reveals one of the underlying physical phenomena behind flat band systems and proposes a method to describe their wave function geometry. Image courtesy: Shutterstock.

Flat band systems are a unique class of solid systems in which elect rons have infinite mass, i.e., they are hardly moving. The movement of electrons is described mathematically in the form of a “wave function.” The geometry of these wave functions is central to the description of condensed matter. Traditionally, wave function geometry is described by examining Landau levels (discrete energy levels for electrons that determine magnetic responses) using an approach called “Onsager’s semiclassical quantization rule.” But this approach cannot be applied to systems exhibiting “anomalous Landau levels.“ In a new study, published in Nature Communications, a team of scientists, including Assistant Professor Dr. Jun-Won Rhim of Ajou University, Korea, have proposed a new class of flat band systems with anomalous Landau levels. “Electrons in flat bands are not expected to respond to applied magnetic fields due to their infinite mass. However, we found that the electrons can move according to the quantum mechanical principle and that wave function geometry plays a vital role in this,” says Dr. Rhim.

In their study, the researchers considered an “isolated flat band (IFB),” i.e. a flat band that is separated from other bands by a gap. The traditional Onsager approach does not apply to flat band systems because there are many electronic orbits for which Onsager’s quantization cannot be uniquely determined. The researchers instead used a “cross-gap Berry connection” to describe wave function geometry. According to Dr. Rhim, “IFBs are unbounded by the original band structure at zero magnetic field but are developed in the band gaps on either side of the flat band. The cross-gap Berry connection is a multi-band extension of the conventional Abelian Berry connection that helps describe inter-band couplings.”

This is the first study to show how cross-gap Berry connections can affect physical properties in flat band systems. These results could prove crucial to the description and study of magnetic responses in solids. Better yet, these ideas can be applied in reverse to control wave function geometry in solids to design novel quantum devices with tunable magnetic responses.

Dr. Jun Won Rhim is an Assistant Professor of the Department of Physics at Ajou University. His group is studying condensed matter physics theoretically. Before coming to Ajou University, he received his PhD in Physics from Yonsei University in 2011 and completed postdoctoral trainings at Korea Institute for Advanced Study, Korea, Max-Planck Institute for the Physics of Complex Systems, Germany and Seoul National University, Korea.