NEW Sixty for One: Graphene with a "Twist" Can Enhance Nonlinear Light Conversion Efficiency

While conventional, single-layer graphene attracts tremendous attention in material science, double-layer graphene has its own appeal due to its peculiarities. In a new study, scientists from Ajou University, Korea report and explore the cause of a remarkable 60-fold enhanced optical response in a “twisted” bilayer graphene for an optimum orientation of the layers, paving the way for nonlinear optic applications for efficient ultrafast signal processing and developing novel quantum light sources. 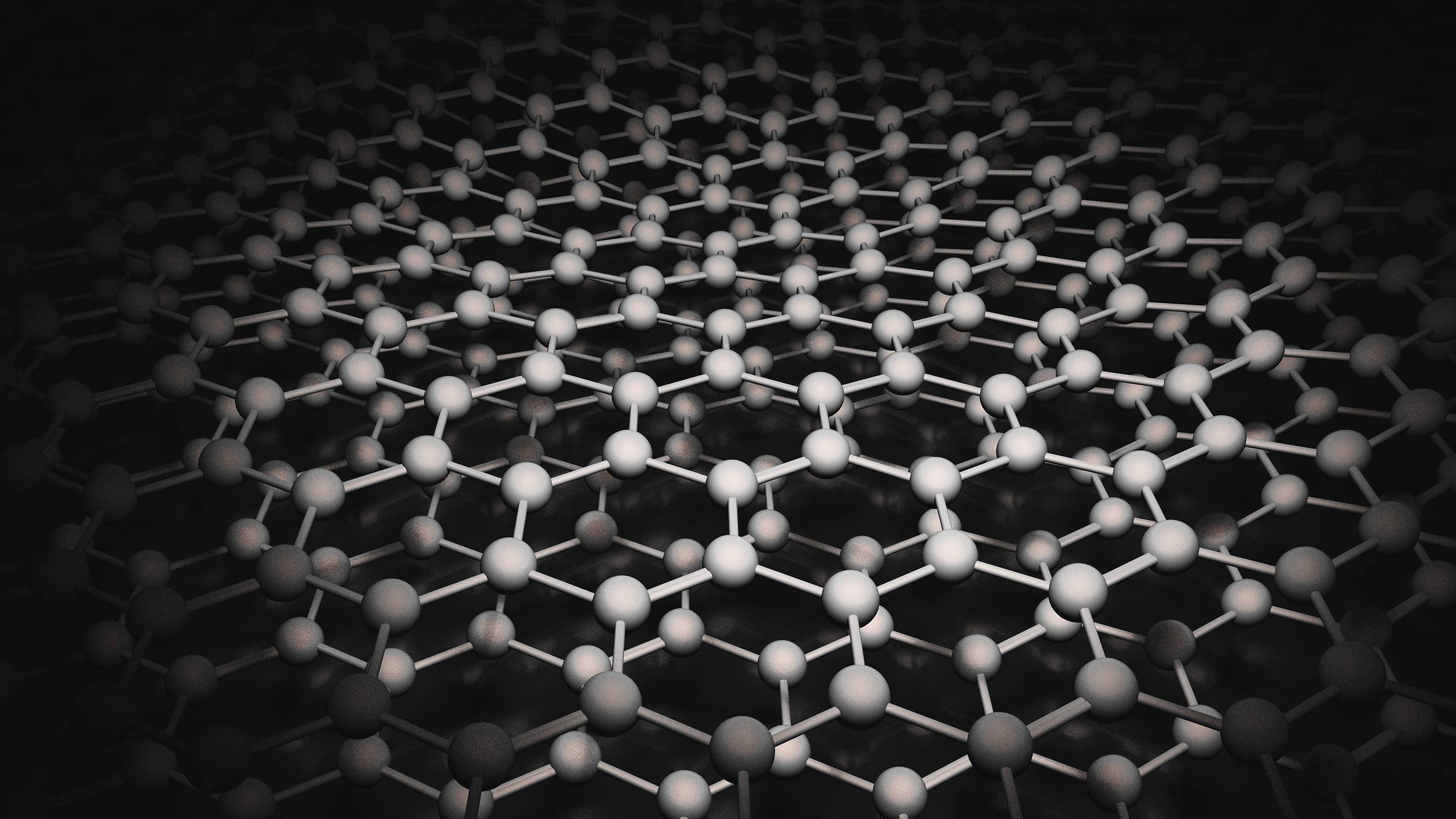 By changing the angle between the layers of a “twisted” double-layer graphene, scientists observed an enhancement in its optical response that depended strongly on the rotation angle. The property can help create quantum light sources with novel applications.

Few materials today enjoy the kind of popularity and attention in material science that graphene does. Given its unusual properties, graphene has found a multitude of applications including drug delivery, electronics, energy storage, and ultra-sensitive sensor technology.

Graphene is essentially a single layer of carbon atoms arranged hexagonally, giving it the moniker “monolayer” graphene (MLG). However, graphene can also exist in multiple layers; “bi-layer” graphene in particular is known for its unique peculiarities.

Scientists from Ajou University, Korea recently explored the optical properties of a peculiar structure called “twisted bilayer graphene” (tBLG), in which two MLGs are stacked on one another at different orientations and discovered that the rotation angle between the layers play a crucial role in enhancing how photons (light particles) interact with the structure to produce higher-energy photons, a phenomenon called “nonlinear optical response.” “Recently, there have been exciting reports about tBLG due to its unique inter-layer interaction absent in MLG. This got me excited about studying a nonlinear optical property of tBLG called “third-harmonic generation” (THG), in which input photons generate output photons three times their energy,” explains Prof. Dong-Il Yeom who led the study, which was published in Light: Science & Applications.

The scientists excited the sample with pulsed, infrared laser light, inducing enhanced THG signals whose intensity varied with the “twist angle” and became as high as 60 times for an angle of 12°! Raman measurements and structure calculations revealed an interesting peculiarity in the electronic states called “van Hove Singularity,” which depends on the twist angle, and causes the enhanced THG signal when its energy gap coincides with the energy of three photons of the incident light.

Prof. Yeom suggests potential novel applications of the phenomenon. “I think our work could be potentially useful in creating a quantum entangled light source based on nonlinear optics, with applications in quantum sensing or quantum communication for defense and security purposes,” he speculates.

Graphene with a ‘twist’ thus holds many promises for a brighter future!

Dong-Il Yeom is a Professor of the Department of Physics and Department of Energy Systems Research at Ajou University. He received his Ph.D. in 2005 in Physics (Optics) from Korea Advanced Institute of Science and Technology (KAIST). Before joining Ajou University in 2008, he worked as a research staff at the University of Sydney for two years.  His group is developing fiber lasers and related optical systems for military applications. He also studies the optical properties of 2-dimensional materials and their application to photonic and optoelectronic devices.