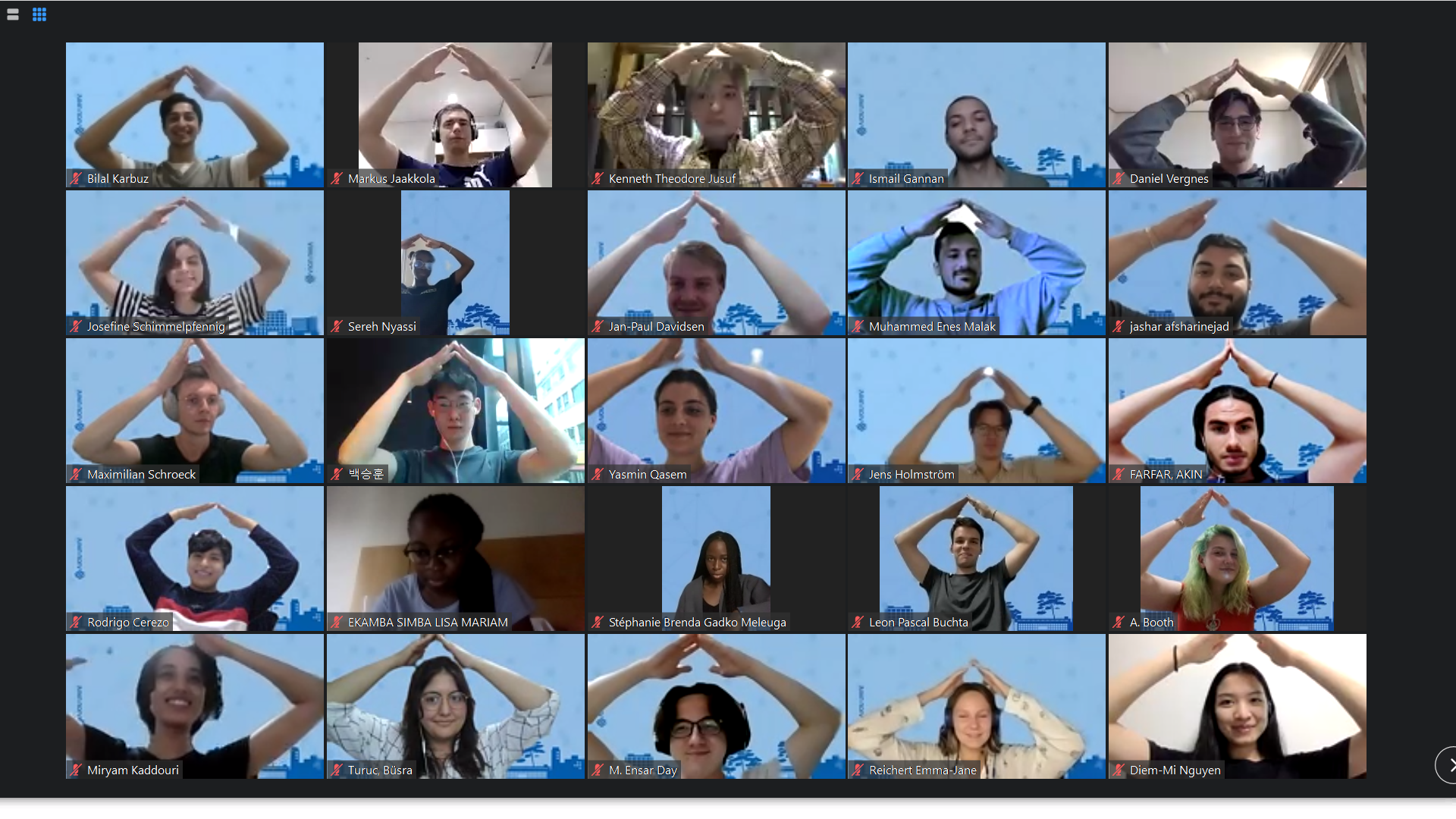 With the beginning of second semester 2021, a variety of events were held for international students studying at Ajou University.

The School’s International Exchange and Cooperation Office held an online orientation via ZOOM on August 27, which was attended by some 170 students, including exchange students in undergraduate and graduate programs, studying this semester and Global Supporter students.

The program began with welcoming remarks by Ajou President Park Hyung-ju and was followed by an introduction of the School, information on university and Korean life, education to prevent sexual violence, and exchanges with Global Supporter students. It was an opportunity for students to build networks and acquire information on school life.

There are some 590 students from 38 countries studying at Ajou University this semester.

The School offers a variety of programs for international students, such as A.G.A. (Ajou Global Ambassador), NUBI Ajou, and Major Helper[KHTC1]. Students can take advantage of features such as mentoring, cultural experiences, and field trips, and engage in international cultural exchange activities. 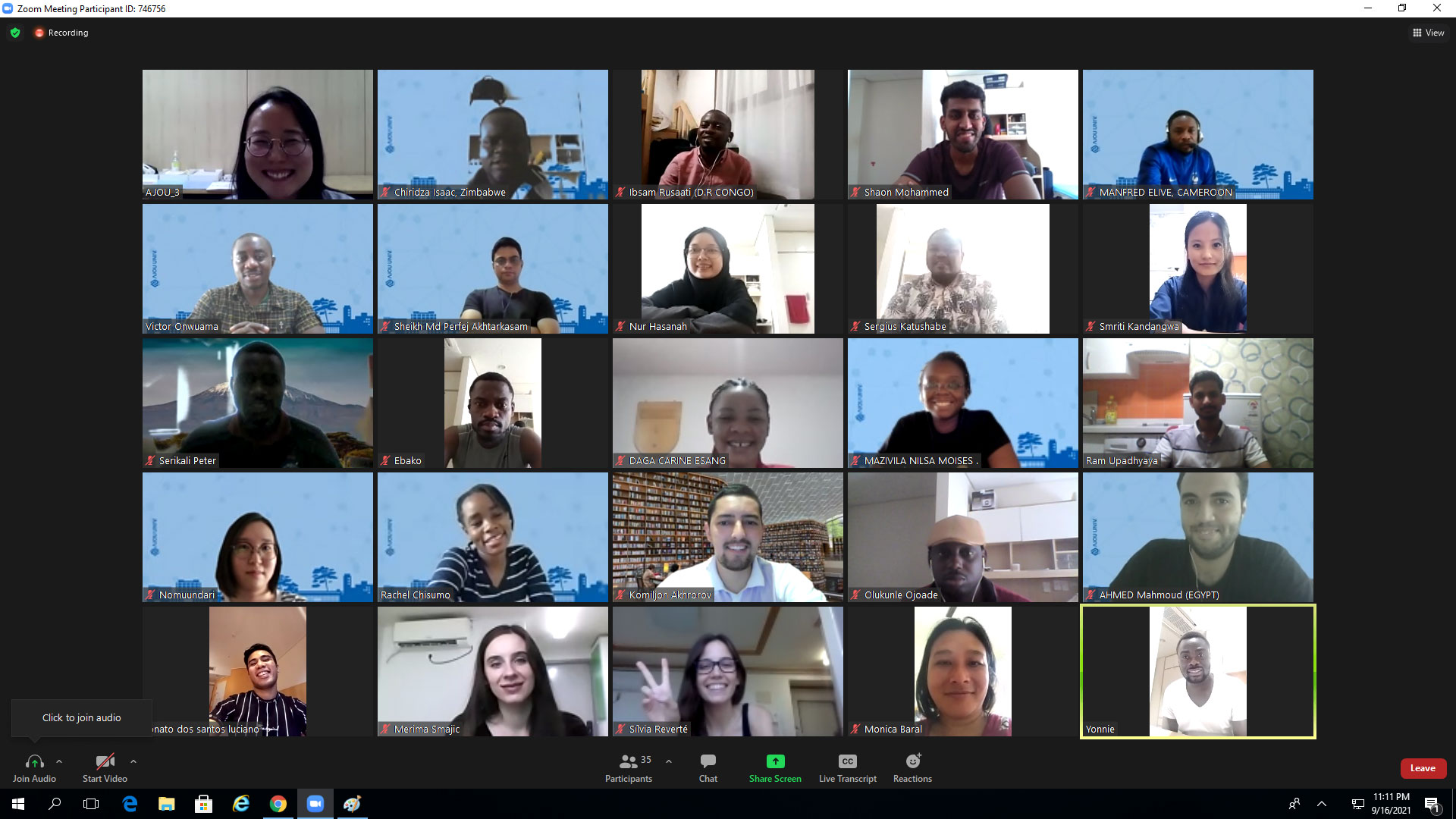