NEW Ajou University in Top 200s in THE Impact Rankings 2021 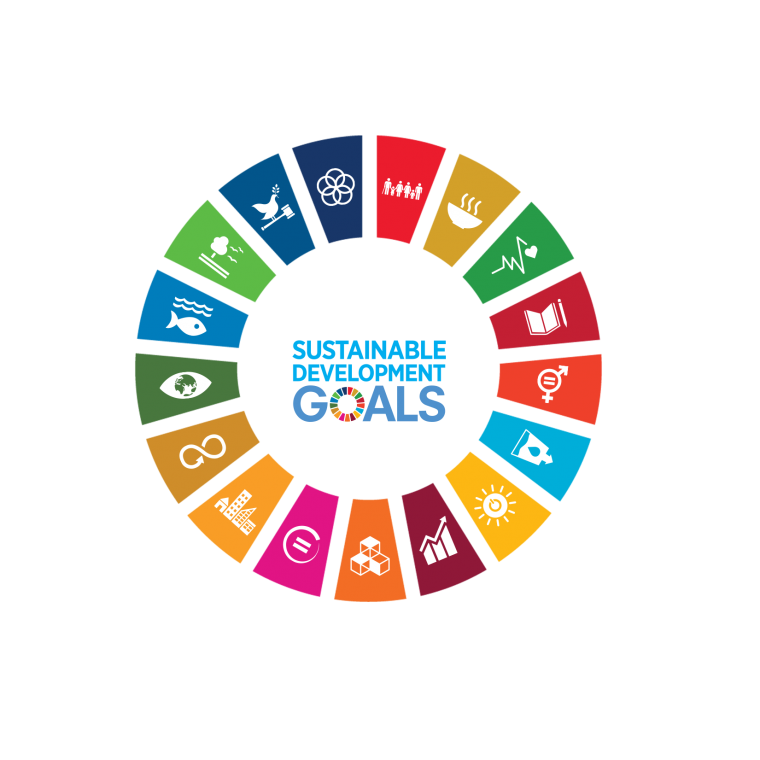 Ajou University was ranked in the 200s in the World University Rankings 2021 by Times Higher Education (THE). It is sixth among domestic universities that took part in the assessment.

THE announced Impact Rankings 2021 for 1115 universities in 94 countries worldwide. Marking its third year this year, the assessment focuses on how well universities are fulfilling their social responsibilities.

More specifically, it assesses efforts universities are making to achieve the United Nations Sustainable Development Goals (SDGs). In 2015, the UN identified 17 SDGs as a blueprint for humanity in five areas—people, earth, prosperity, peace and partnership—to achieve the ideas of sustainable development.

Ajou University ranked in the 201 – 300 range in THE Impact Rankings 2021. This is a significant improvement over last year’s ranking, which put it in the 401-600 range. It is worth noting that it ranked 95th for the industry and innovative infrastructure sector (SDG9), managing to enter the global Top 100. The School’s close engagement with industry in the field of education and research has contributed to creation of a broad ecosystem for cooperation between industry and academia, which was the reason behind the recognition.

The School also ranked in the 101-200 range in No Poverty (SDG1), Good Health and Well-being (SDG3), Quality Education (SDG4), Reducing Inequality (SDG10), and Sustainable Cities and Communities (SDG11). Notably, it ranked 2nd among domestic universities in the Good Health and Well-being (SDG3) sector. Ajou University’s multi-faceted education and social contribution programs for local communities utilizing the expertise of its members and efforts such as its Blue Ladder Program, a global training program for university students lacking opportunities to gain international experience due to social and economic difficulties, have led to its high performance in this field.

In 2019, Ajou University established “Ajou Vision 4.0”, its mid- and long-term plan which enshrines the vision “Change the World with Connecting Minds.” As part of its action plan, the Ajou Sustainable Development Center was founded in 2020, to shape projects towards sustainable development and conduct research and campaigns to spread this culture within the campus.

In THE Impact Rankings 2021, many universities in the UK and Australia that have been committed to achieving human well-being and protection of the global environment were among the highest-ranking schools. The University of Manchester (UK) ranked first place, followed by the University of Sydney, RMIT University, and La Trobe University (Australia). Among domestic universities, Yonsei University (30th) and Kyungpook National University (54th) managed to rank among the Top 100.