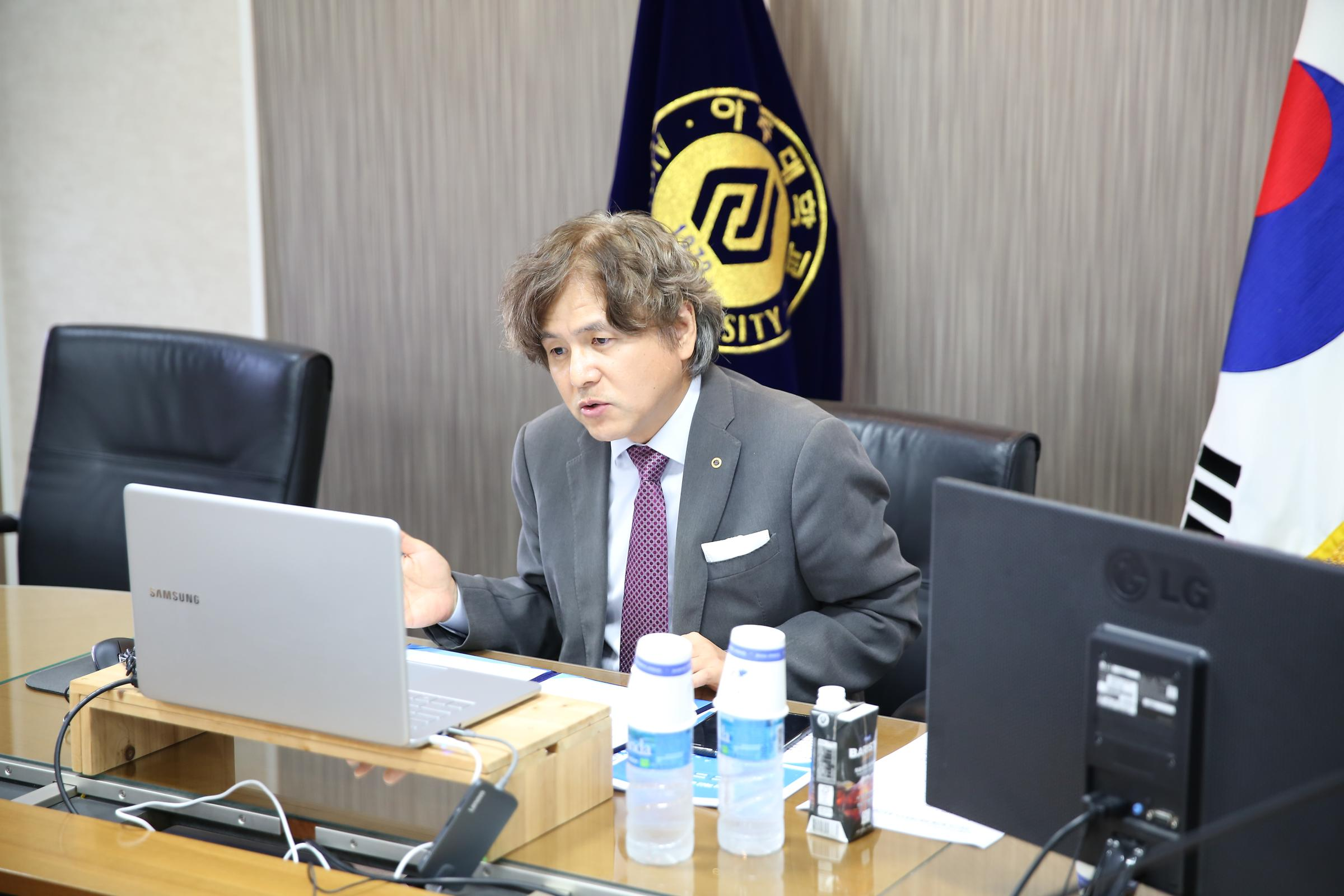 The roundtable shared the achievements made by the participating universities and discussed future direction for the program. Also in attendance were MSIT Minister Choi Ki-young and the presidents of 12 other universities. The participants discussed the trajectories and achievements of their respective projects and exchanged views on how the program should be run in the future.

Park disclosed at the roundtable that Ajou University, under its vision of realizing “education centered on self-directed projects,” is striving to educate and train personnel equipped to solve problems creatively—a skill needed for the Fourth Industrial Revolution. He also explained that, to that end, the University (1) is providing a dual-track education structure tailored to the needs of majoring students and non-majors, and (2) has created the Department of AI Convergence for undergraduates and the Department of Artificial Intelligence  for graduates, focusing on providing competency-oriented education demanded by industry and rapidly-changing learning environments.

Park emphasized: “Utilizing Ajou’s strengths in software and engineering as well as the knowledge it has gained so far through its participation in the SoftWare Centric University Program, we will make Ajou a leader in the hyperconnected AI age we live in today.”

The SoftWare Centric University Program was introduced to promote software innovation in higher education toward training a stronger national workforce and enhancing the competitiveness of students, businesses, and society at large. Ajou University has been an active participant for the last six years (since 2015). The MSIT supports each participating university with an annual budget of KRW 2 billion. 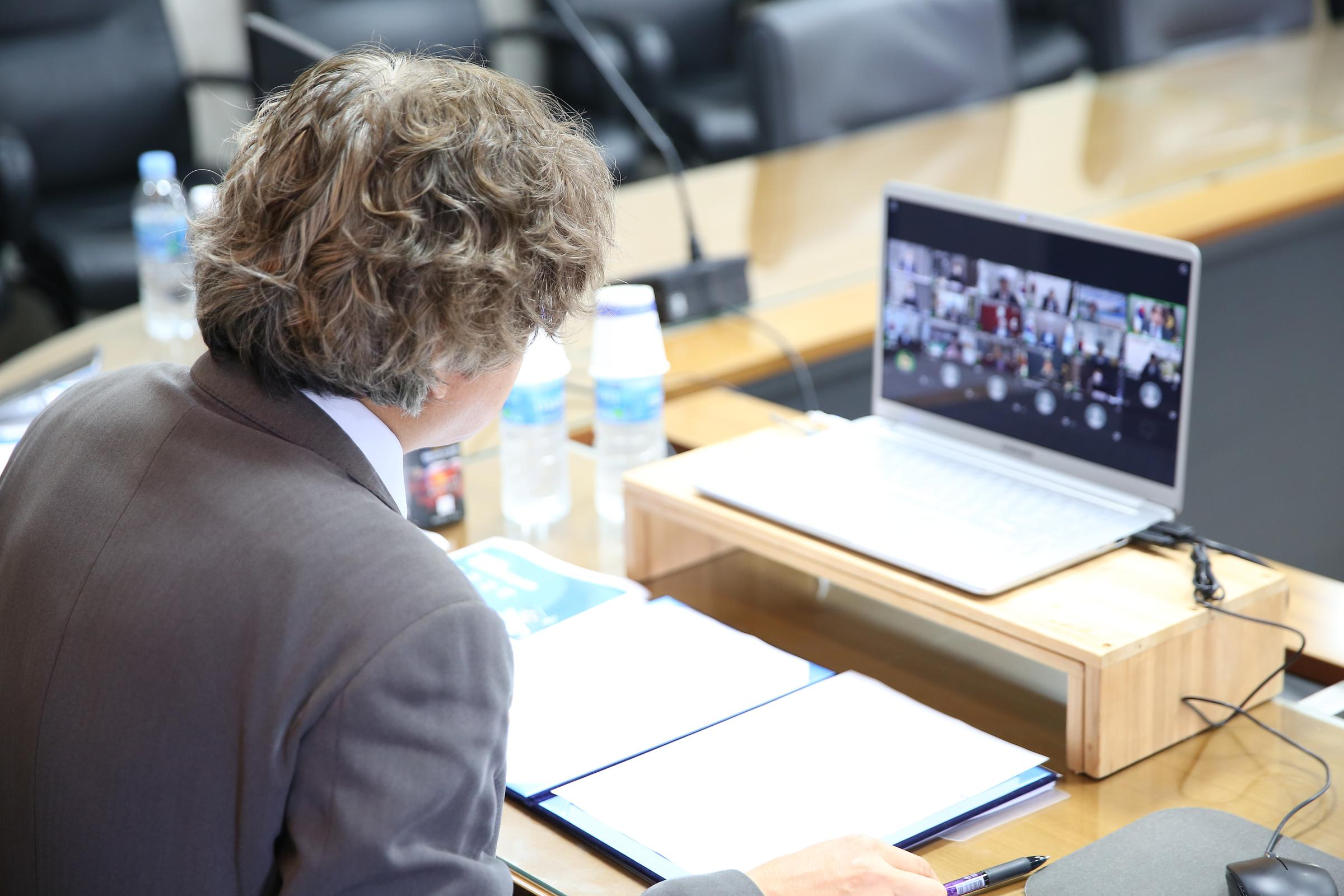 Ajou’s THE ranking jumps in 2021, making it the eighth-highest ranked university in Korea