Some types of waste, such as used tea bags, cannot be recycled nor composted, which means they can only be dealt with via incineration or landfilling. In an effort to find a more ecofriendly alternative, scientists from Ajou University, Korea, explored ways to improve a thermochemical process called pyrolysis to upconvert teabags into value-added compounds. Their results showcase the potential of pyrolysis as an efficient waste management technique. 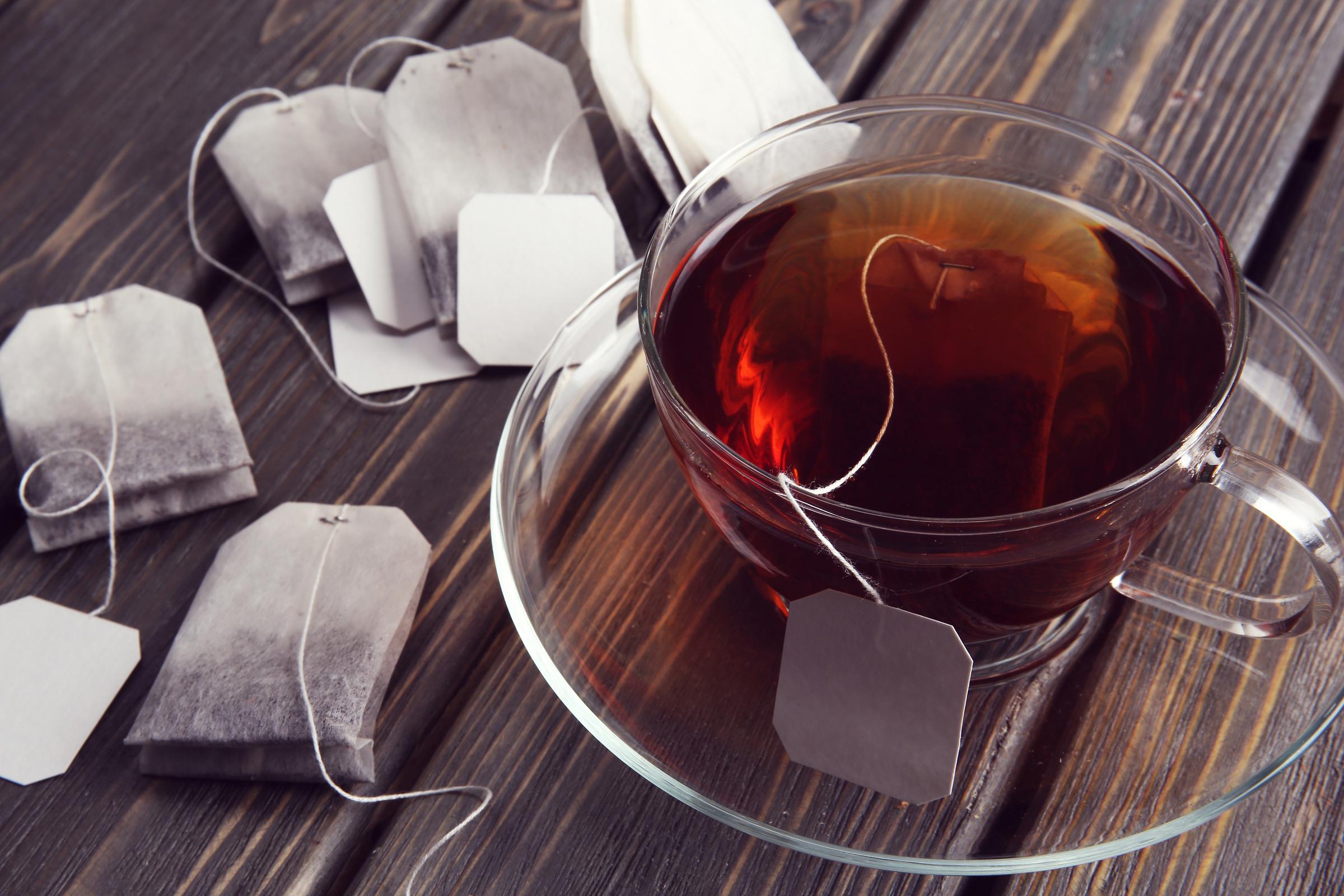 Tea bags usually contain non-compostable materials and have to be disposed of via landfilling or incineration, which are detrimental to the environment

The shocking amount of waste that humans produce from everyday consumables is taking a serious toll on the environment, so it is no surprise that much effort is being spent on waste management strategies such as recycling and composting. However, some types of waste are a bit trickier to deal with because they contain both compostable and non-compostable materials. Tea bags, made from organic matter and plastic, are a perfect example of such waste, as they can only be disposed of via landfill or incineration—two options that aren’t particularly ecofriendly. Considering that about 6 million tons of tea is consumed yearly across the world, the environmental impact of the second most-consumed beverage is a matter of serious concern.

Fortunately, many research groups are working on developing techniques to properly deal with such kinds of waste. Pyrolysis, a thermochemical process that uses temperature to break down molecules, is one promising way in which we could convert food waste (among other types) into useful compounds, such as liquid fuels and char. In a recent study published in Chemical Engineering Journal, scientists from Ajou University, Korea, investigated how pyrolysis processes could be improved for waste tea bags by using an aluminum-based material known as HZSM-11 (a less studied yet highly effective catalyst). They also studied the differences between conducting pyrolysis in a carbon dioxide (CO2) atmosphere versus a more commonly used nitrogen (N2) one.

The scientists purchased local tea bags, used them to brew tea, and dried them prior to pyrolysis. After analyzing the composition of the tea bags in detail, they conducted pyrolysis under a variety of conditions, revealing that waste tea bags can be upcycled into different chemicals with added value. “We found that pyrolysis using HZSM-11 as a catalyst in CO2 produced a significantly higher amount of caprolactam, a commodity chemical used in the production of nylon. Moreover, this process produced higher amounts of char, a solid fuel with an energy content equivalent to that of coal,” explains Dr. Jechan Lee, who led the study. Additionally, the use of CO2 also hindered the production of certain pollutants like phenolics and polycyclic hydrocarbons. To top things off, conducting pyrolysis in CO2 also means that we are putting an otherwise undesirable greenhouse gas to good use.

It is critical that we further enhance pyrolysis processes so that we can gradually abandon the practices of incineration and landfilling. Excited about the positive results of the study, Dr. Lee remarks, “Our results suggest that pyrolysis is the most likely process to be adopted for the upcycling of everyday waste into fuels and value-added commodities. For instance, we might be able to produce plastic materials from renewable chemicals derived from everyday waste instead of petroleum.”

When speaking of waste management, it appears that pyrolysis may soon become our cup of tea!

Jechan Lee received a PhD in chemical engineering from the University of Wisconsin–Madison in 2015 and an MS degree in environmental engineering at Columbia University in 2010. After his PhD, he worked as a postdoctoral researcher at the Catalysis Center for Energy Innovation at the University of Delaware (2015–2016) and Sejong University (2016–2018). He has been a faculty member of the Environmental and Safety Engineering Department at Ajou University since 2018. He is currently an Associate Professor of Environmental and Safety Engineering and Energy Systems Research at Ajou University. His research interests are in the areas of catalysis, biorefinery, CO2 utilization, waste upcycling, and waste-to-energy/resources. He has authored more than 160 peer-reviewed SCI(E) papers.

Sixty for One: Graphene with a "Twist" Can Enhance Nonlinear Light Conversion Efficiency